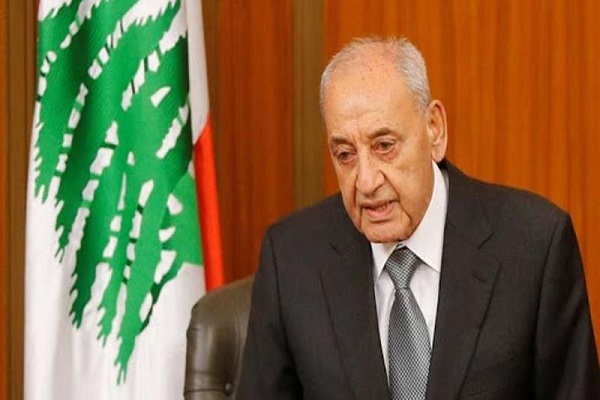 In his message, Berri said 43 years have passed since the beginning of the dawn of steadfastness, stability, brilliance, firmness and power, Al-Ahed News reported.

All of these have been achieved thanks to the victory of a revolution led by the late founder of the Islamic Republic Imam Khomeini (AS) that continued “under your wise leadership”, he added in the message.

Berri congratulated Ayatollah Khamenei and the Iranian nation on the occasion and prayed for health for the Leader and power, progress, and victory for the Islamic Republic and the Iranian people and government.

The day of Imam Khomeini’s return to Iran (February 1 this year) marks the beginning of the Ten Day Fajr (dawn), which culminates with rallies on the anniversary of the victory of the Islamic Revolution on February 11.

The Iranian nation toppled the US-backed Pahlavi regime 43 years ago, ending the 2,500 years of monarchic rule in the country.