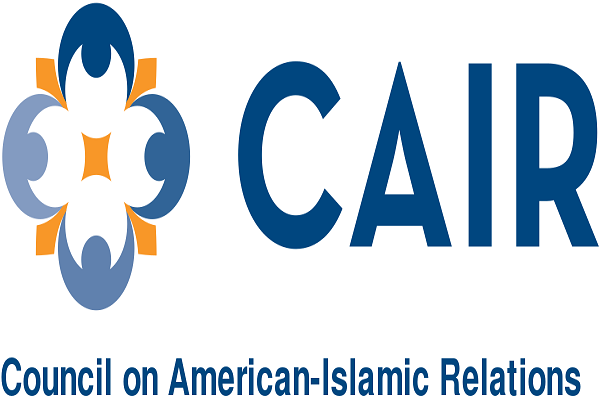 Prosecutors told a federal court judge yesterday that the man, who was arrested on Feb. 11 for possession of explosives, planned to carry out bombings at two mosques in Chicago. The man also reportedly planned to bomb a synagogue and kill more people until being shot by police. So far, he has been charged with one count of possession of an unregistered destructive device.

An FBI special agent told the court that metal data-x-items packed inside the devices were meant to increase the shrapnel expelled during an explosion.

“This disturbing case highlights the real threat posed by anti-Muslim bigotry, antisemitism and other forms of hate. We thank law enforcement authorities for stopping this alleged terrorist plot. We urge state and federal prosecutors to pursue hate crime charges in this case, and we urge law enforcement agencies nationwide to crack down on bias-motivated crime.”

He said the American Muslim community and CAIR stand in solidarity with all those challenging anti-Black racism, xenophobia, Islamophobia, antisemitism, white supremacy and all other forms of bigotry.