Quran Competition in Oman to Resume after Two-Year Hiatus

General
News ID: 3478060
TEHRAN (IQNA) – The Sultan Qaboos competition for the Holy Quran will be held in Oman again this year after it was stopped for two consecutive years due to the coronavirus pandemic. 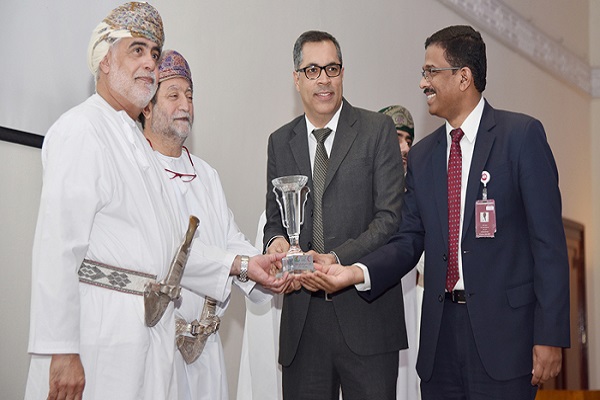 "The Sultan Qaboos Higher Center for Culture and Science announced today the resumption of its competition in its thirtieth session at its seven levels, after a two-year hiatus for two consecutive sessions, due to the COVID-19 pandemic," Oman News Agency (ONA) cited it as saying in a statement.

The center stated that the announcement of registration date will be issued through the website www.quran.gov.om during the current month.

The announcement of the winners of the competition and their honoring ceremony will be during the month of December 2022.

Among the most important objectives of the competition are urging Omanis to memorize and assimilate the Quran, raising a Quranic generation, finding glorified reciters of the Quran who are perfect for its performance and strengthening the Sultanate’s presence in international Quranic competitions.