Culture
News ID: 3479455
TEHRAN (IQNA) – God is the origin of peace while Satan is the root of enmity and conflict. In fact Salam, meaning peace, is one of God’s names. 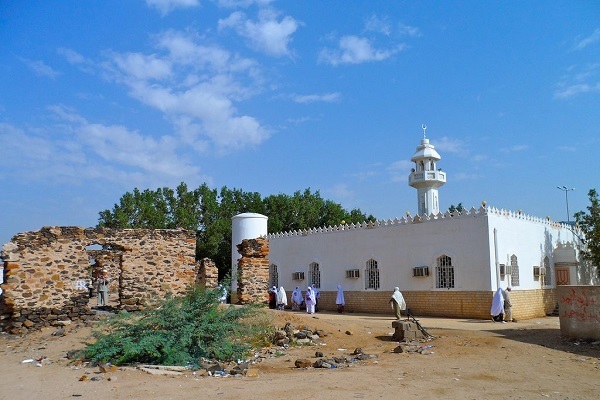 In order for one to study the Holy Prophet’s (PBUH) diplomacy, he should begin with the Treaty of Hudaybiyyah, which is a peace treaty.

The importance of the treaty in advancing the objectives of Islam is very substantial. If there had been no Treaty of Hudaybiyyah, there would have been no Islam. It is one of the most beautiful pictures of the Holy Prophet’s (PBUH) diplomacy.

Interestingly, the Quran refers to this peace treaty as a Fat’h Mubin (manifest victory). It was a great feat of the messenger of God who managed to prevent war with this peace treaty, which paved the way for the future of Islam to unfold.

If one reads the text of the treaty, he would realize how artfully and diplomatically it was written.

Just as the Treaty of Hudaybiyyah served to protect Islam’s future, the peace treaty of Imam Hassan (AS) served to protect the future of Shia Islam. It was a prelude to the Ashura school and the schools of Imam Baqir (AS) and Imam Sadiq (AS).

History shows that the first war between humans began as a result of Shirk (polytheism).

The most beautiful name of God in the Quran is Salam, which means peace. The Holy Quran says peace is from God and the opposite of peace, which is animosity and conflict is from Satan. So we all have a big responsibility to move the society toward peace, reconciliation and friendship.