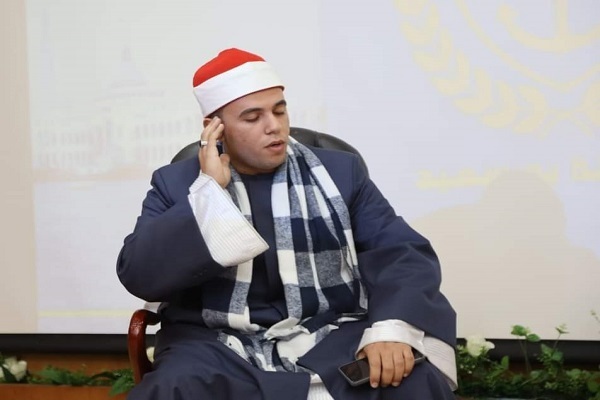 They were selected after competing with 210 contenders from different governorates of Egypt, Cairo24 website reported.

The participants competed in four categories and the top ones qualified to attend the international event.

The sixth edition of Port Said international Quran competition will be held in Egypt’s northern port city in February next year.

This edition of the international Quranic event has been named after late Sheikh Nasreddin Tubar, one of the country’s renowned qaris and Ibtihal reciters who died in 1986.

According to organizers, the participants should not be under 16 or above 30 years of age.

Every contender can take part in one category only and those who have won a rank in previous editions cannot attend the contest any more.

Quranic activities are very common in the Arab country and many of the Muslim world’s top qaris in the past and present have been Egyptian.