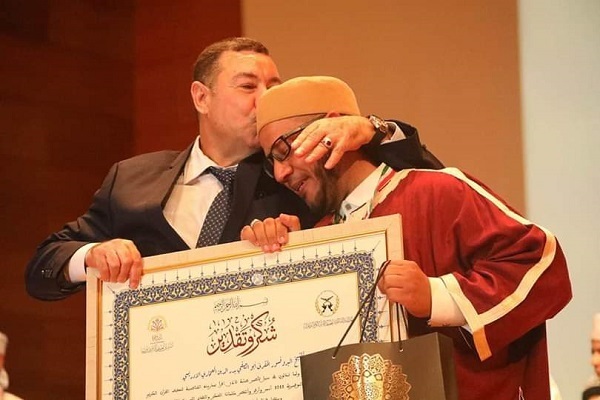 In a ceremony held at Université Oran 1 Ahmed Ben Bella, in Oran, northwest Algeria, the country’s officials commemorated tens of male and female students who have managed to commit the entire Quran to memory.

According to “echoroukonline.com”, this was the biggest ceremony of its kind to commemorate memorizers in Algerian universities.

Al-Saeed Saoud, governor of Oran, presented 168 students with awards that included tickets to Saudi Arabia for the Umrah pilgrimage.

With 60 memorizers, Oran University’s medical faculty registered the highest number of awarded students in this ceremony.

Other students came from the faculties of humanities, pharmacy, and dentistry.