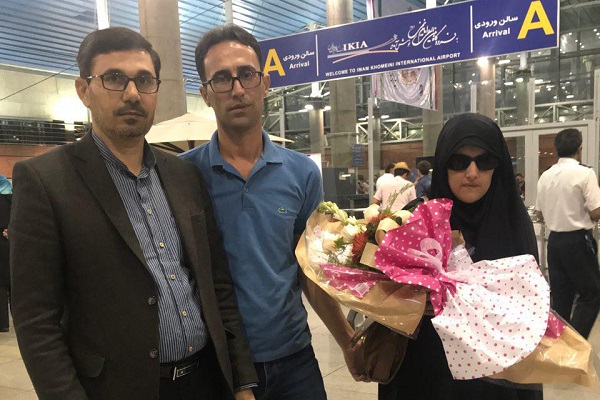 She arrived at Tehran’s Imam Khomeini (RA) International Airport early in the morning and was welcomed by officials from the Awqaf and Charity Affairs Organization.

The international Quranic event was held in the Arab country’s capital, Amman, on March 19-24. 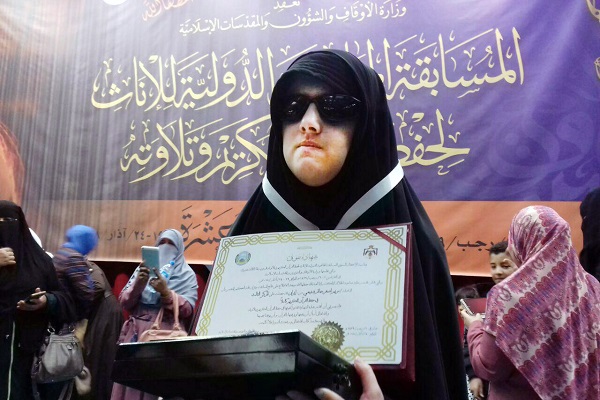 Shafiei, who is visually-impaired and was accompanied at the contest by her brother, won the third title and was honored at the closing ceremony.