General
News ID: 3466205
TEHRAN (IQNA) – The funeral for a Quran activist and founder of the Dar-ol-Tahfiz al-Quran al-Karim Institute in Tehran was held on Monday. 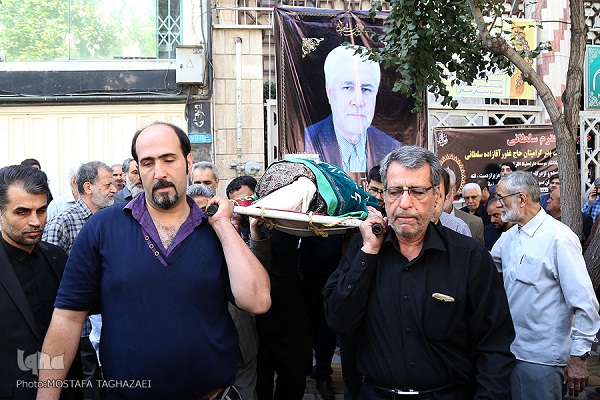 Ghafour Aghazadeh Soltani died in Tehran on Sunday at the age of 88.

Members of the Iranian Quranic community as well as a large number of Aghazadeh Soltani’s friends and pupils took part at the funeral procession.

Born in 1930 in Tabriz, northwest Iran, Aghazadeh Soltani moved to Tehran at a young age and started holding Quran sessions at the city’s Imam Hussein (AS) Mosque.

He then established the Dar-ol-Tahfiz al-Quran al-Karim Institute in 1966.

The institute has since trained a large number of Quran memorizers and reciters. 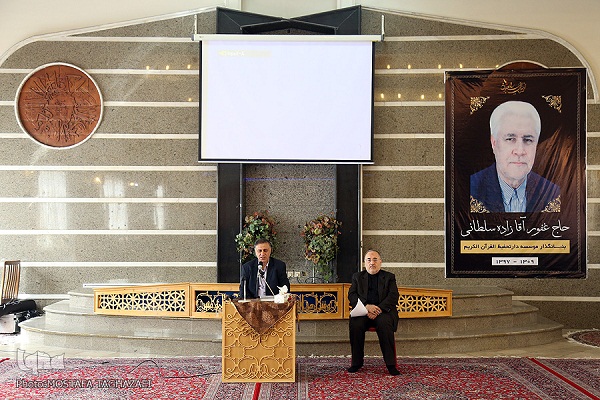