Halliburton Sued by EEOC for Allowing Harassment of Muslims

General
News ID: 3466215
TEHRAN (IQNA) – Some Halliburton Co. supervisors and co-workers harassed two Muslim employees, according to a lawsuit filed against the world’s biggest fracking provider by the US Equal Employment Opportunity Commission. 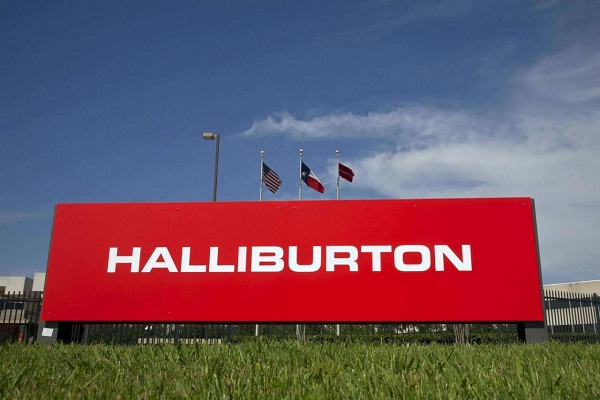 Halliburton Energy Services Inc., a unit of the Houston-based contractor, created a hostile work environment by subjecting them to harassment based on their national origin and religion, according to the suit. The company also retaliated against one of the two workers by firing him for reporting the mistreatment, the commission said Tuesday in a statement.

Hassan Snoubar, a US citizen of Syrian origin, began working for the company around August 2012 primarily in the Texas towns of Odessa and Kilgore as an operator-assistant oilfield worker, the EEOC said. The other named worker is Mir Ali, who is of Indian origin.

Emily Mir, a spokeswoman for the company, declined to comment on the suit.

The complaint, filed in Dallas federal court, alleges that Snoubar was subjected to taunts and called names such as “terrorist” and “camel jockey.” He reported the harassment to supervisors, but the company “failed or refused” to take remedial action, the lawsuit states.

Ali also was subjected to taunts and name calling, the commission alleges. Employees and supervisors “criticized their cultural attire, made demeaning remarks about their appearance, identified them with terrorism and even claimed their ‘people’ engaged in bestiality,” according to the lawsuit.

The commission asks the court to enjoin Halliburton from discriminating on the basis of national origin and religion. It also seeks back pay for Snoubar and unspecified actual and punitive damages for both men.