Yemen’s Ansarullah Urges US to Learn from Vietnam

General
News ID: 3469635
TEHRAN (IQNA) – Yemen’s Ansarullah movement reacted to news of the US’ decision to send troops to Saudi Arabia, urging Washington to learn lessons from the Vietnam war. 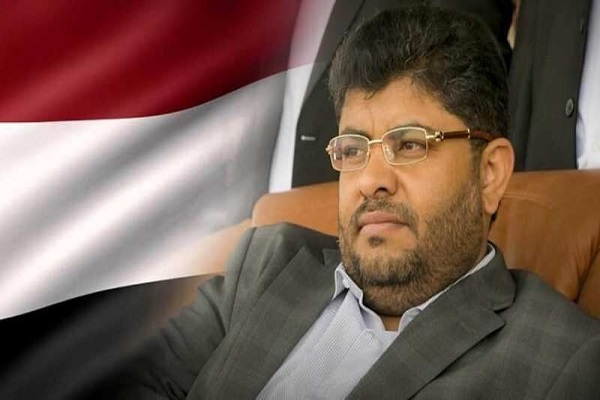 “For once prove to your people that you have learned lessons from useless wars in Vietnam, Iraq and Yemen,” Mohammed Ali al-Houthi, member of the Revolutionary Council of Yemen, wrote on Twitter.

US President Donald Trump and Defense Secretary Mark Esper had better devise plans for coexistence and equal rights instead of sending thousands of troops to the Middle East and planning for war and destruction of the US’ allies and other nations, he said.

Houthi added that the objective the US could not achieve with 14,000 troops will not be achieved with two or three thousand more troops either.

The Pentagon on Friday announced it was bolstering US forces in Saudi Arabia after Riyadh asked for reinforcements following the September 14 attacks on Saudi oil plants which Washington blames on Iran.

Esper said that two fighter squadrons and additional missile defense batteries were being sent to Saudi Arabia, for a total of about 3,000 new troops from September this year.

Tensions have elevated between Iran and Saudi Arabia since the retaliatory attacks by the Houthi Ansarullah movement on Saudi oil facilities. Saudi Arabia and the US pinned the blame for the Yemeni raids on Tehran. Iran denies any involvement in the attacks.