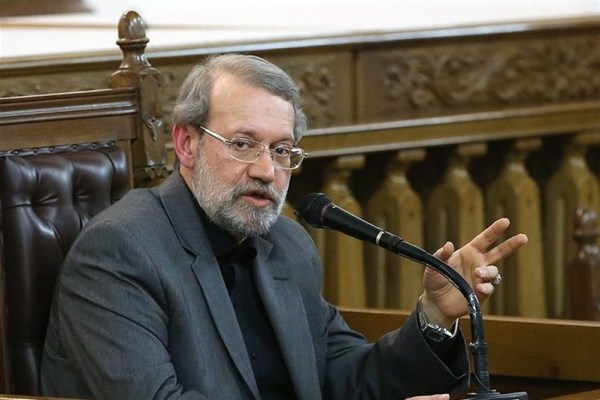 The Islamic Republic has always favored good relations among the countries of the region, Larijani said at a press conference in Damascus, Syria, on Sunday.

“If there are differences, they should be settled through dialogue,” he added.

Larijani also highlighted the good relations between Tehran and Damascus over the past four decades and said Iran will not forget Syria’s support during the Iraqi-imposed war on Iran in the 1980s.

Iran has also supported Syria in its battle against terrorism, he stressed.

Syria is a main part of the axis of resistance and Iran’s ties with the Arab country are strategic, he went on to say.

Larijani met with a number of Syrian officials, including President Bashar al-Assad, during his one-day visit to Damascus.

He later traveled to Lebanon for a two-day visit to hold talks with the country’s senior officials.