General
News ID: 3472360
TEHRAN (IQNA) –  Police in Karbala governorate of Iraq say no one other than locals are allowed to enter the governorate until the 13th day of the lunar Hijri month of Muharram (September 2). 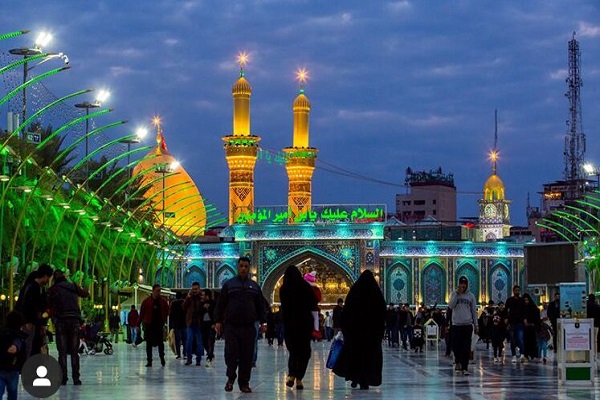 Police spokesman Ala al-Ghanemi said the decision is in line with the recommendations of the crisis management aimed at preventing the spread of the coronavirus, Baghdad Today reported.

Any gatherings of people is also banned, he added.

Every year, during the days leading to Ashura in the month of Muharram (began on August 21 this year), millions of pilgrims travel to Karbala to visit the holy shrines of Imam Hussein (AS) and Hazrat Abbas (AS) and mourn their martyrdom anniversary.

The coronavirus outbreak that originated in Wuhan, China, has infected over 23 million people around the world and killed more than 812,000.