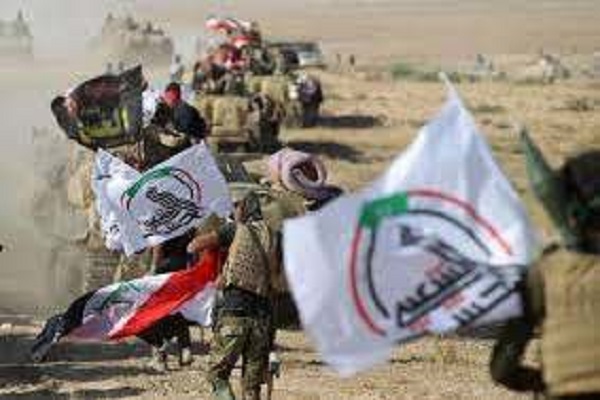 Qassem Muslih, a top commander in Al-Anbar, said in a statement that the caches were discovered on the second day of an operation dubbed “Fathul Mubin”, Al-Sumaria TV reported.

He added that two wanted individuals were also arrested in the operation.

The PMU forces found a large number of bombs and explosive belts as well as fuel, he said.

The operation will continue to cleanse the area of Daesh terror cells, Muslih stressed.

In recent months, suspected Daesh militants have stepped up attacks, particularly in the area between Kirkuk, Salahuddin (north), and Diyala (east), known as the “Triangle of Death”.

However, the terrorist group still maintains sleeper cells in some areas of Iraq and periodically launches attacks.

The Iraqi army and popular forces continue to carry out frequent operations against the terror group in these parts of the country.