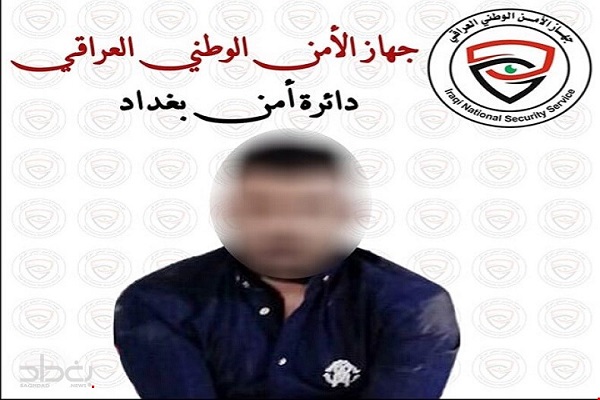 The security forces’ media center said in a statement on Sunday that a senior member of Daesh was arrested in a northern province of the country, Baghdad Today reported.

It said the terrorist, who had been planning and making preparations to carry out the attack on Arbaeen pilgrims, was nabbed in a decisive operation.

However, due to the COVID-19 outbreak, Baghdad has decided to bar all foreign pilgrims from visiting Iraq for this year’s Arbaeen.

But Iraqis themselves can take part in Arbaeen rituals while fully observing the health protocols.