Annual Quran Contest in Ukraine Due on Weekend

General
News ID: 3473091
TEHRAN (IQNA) – This year’s edition of the annual Quran competition in Ukraine will be organized this weakened. 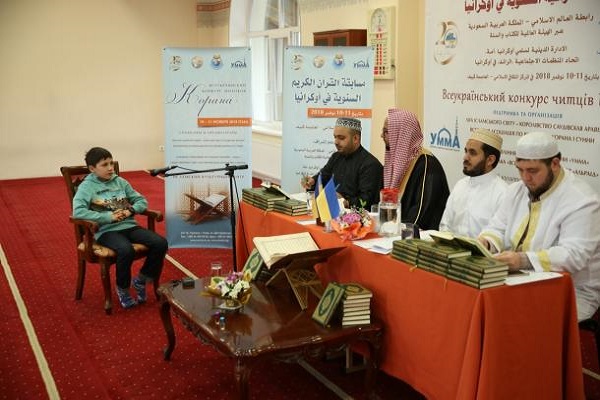 According to Ukrania Press website, the Quran Education Board of Ukraine will hold the contest in cooperation with the Muslim Religious Affairs Office.

Ukrainian Muslims as well as Muslims residing in other republics of the former Soviet Union can take part in the competition.

The mosque of Kiev Islamic Cultural Center will host the Quranic event on Saturday and Sunday, November 14-15.

The participants will compete in memorization of the Quran at different levels.

Ukraine is a European country which became independent after the dissolution of the Soviet Union in 1991.

According to official estimates, 500,000 Muslims live in Ukraine but some say the number is over 1.5 million.