General
News ID: 3473378
TEHRAN (IQNA) – At least one person was killed and two were injured on Saturday in Afghanistan's capital Kabul as ten rockets hit various parts on the city, officials said. 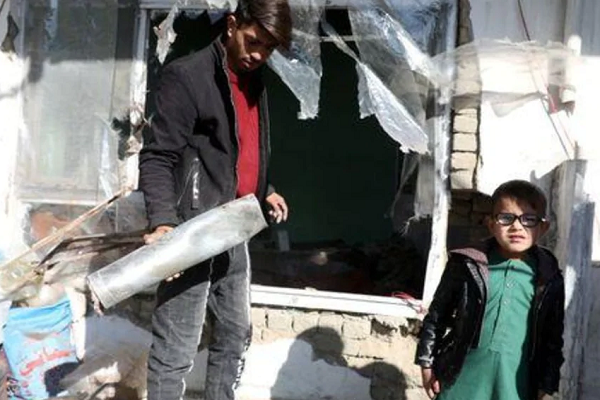 A Taliban spokesman said that his group was not behind the attack as they continued talks with the Afghan government's representatives to end nearly two decades of war.

Security officials said it was not clear if militants of Afghan affiliate of Daesh, known as Daesh Khorasan, were involved in the attack, Reuters reported.

Last month, a barrage of rockets hit residential areas in Kabul, killing at least eight people and wounding more than 30.

The regional Daesh group had claimed responsibility for the November attack.