General
News ID: 3473423
TEHRAN (IQNA) – The British journalist Julie Burchill has had a book contract cancelled after her publisher said she “crossed a line” with her Islamophobic comments on Twitter. 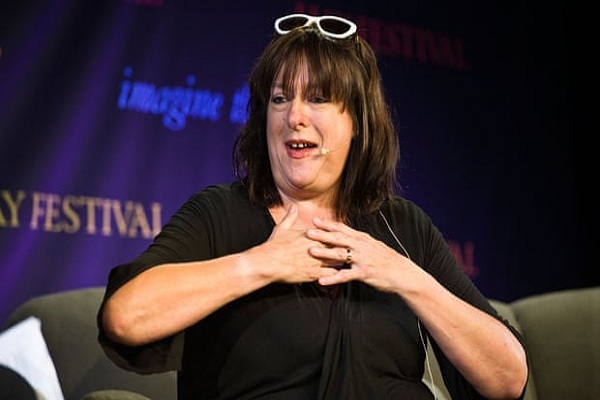 Burchill’s publisher, the Hachette imprint Little, Brown, said it had decided not to publish Welcome to the Woke Trials because she had used indefensible language when communicating with the journalist Ash Sarkar.

Sarkar said Burchill “quite openly subjected [her] to Islamophobia”.

Little, Brown said Burchill’s comments on Islam were “not defensible from a moral or intellectual standpoint” and they “crossed a line with regard to race and religion”. It added that her book had become “inextricably linked with those views”.

“We will no longer be publishing Julie Burchill’s book,” the statement said. “This is not a decision we have taken lightly. We believe passionately in freedom of speech at Little, Brown and we have always published authors with controversial or challenging perspectives – and we will continue to do so.”

The book had been billed as being “part-memoir and part-indictment” of what happened to Burchill after she wrote an article for the Observer in 2013, which was removed after criticism that it contained transphobic language. At the time, the paper apologized for the offence caused in what it described as a “highly charged debate”.

The publisher had described the article as “a mischievous piece” in the Observer in defense of her friend Suzanne Moore, adding that Burchill had not “anticipated the vitriolic reaction that her words would provoke”.

In the aftermath, Lynne Featherstone, the then Lib Dem MP who had held the government’s equalities brief in the coalition government, criticized Burchill and called for her to be sacked by the Observer.

The book’s blurb added that Burchill had been “pursued by the outrage mob”, and that the project would address the fallout from the piece and be told “with the common touch and rampant vulgarity that has made Burchill a household name”.

Burchill came to prominence at the NME in the 1980s with acerbic cultural and political writing and, after the Observer piece, wrote online blog pieces for the Spectator. She is currently a columnist for the Sunday Telegraph.