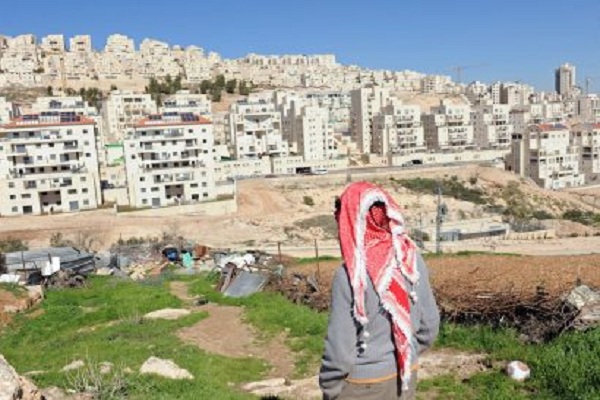 It described the Tel Aviv regime’s decision as a new violation of international law and United Nations resolutions.

Egyptian Foreign Ministry spokesman Ahmad Hafiz said in a statement on Monday that his country reaffirms its opposition to Israeli settlement activities in the occupied Palestinian territories, including in East Jerusalem al-Quds, and that these activities should come to a total halt, Wafa news agency reported.

Hafiz said Egypt is concerned that these activities would undermine the possibility of achieving the two-state solution, as well as efforts exerted to revive the peace process and resumption of negotiations between the Palestinians and Israel.