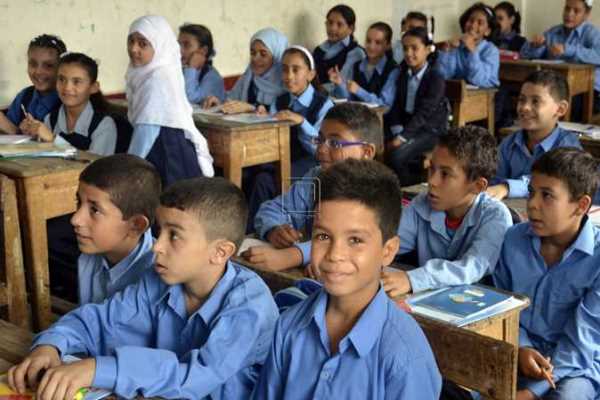 An Education Ministry official said students in schools across Egypt will be given lessons on the values and principles of Islam, Christianity and Judaism, al-Araby Jadid website reported.

Ridha Hijazi said the idea was proposed during a meeting of the parliament’s defense and national security commission held to discuss efforts to combat the spread of extremism and terrorism.

He added that the country’s president, Abdul Fattah el-Sisi, has called for reviewing religious teaching in schools and education centers to prevent the spread of extremism.