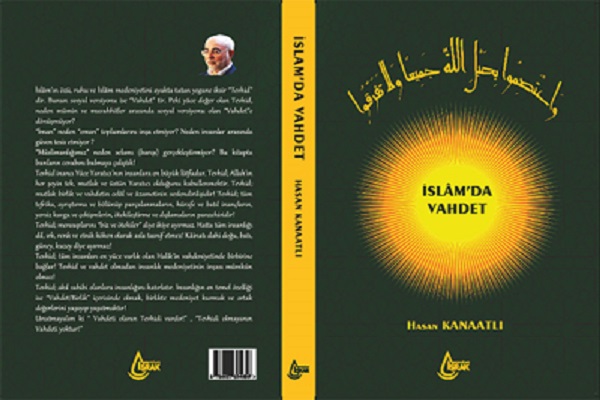 According to the Islamic Culture and Relations Organization, the Ishraq Publications of Turkey cooperated in the publication of the book.

Investigating religious, intellectual, historical and jurisprudential reasons behind religious differences among Muslims, the author has referred to the Holy Quran’s verses and Nabawi Hadiths which stress Islamic unity.

He has also elaborated on the viewpoints of eminent Shia and Sunni scholars about different issues including Takfir.

Introduction of influential figures, such as Imam Khomeini (RA), who have played key roles in strengthening Muslims unity is another part of the book.