General
News ID: 3474880
TEHRAN (IQNA) – Top participants in an essay writing competition on ‘Iranians’ Services to Quran’ in Algeria were honored by the Iranian Cultural Center in the north African country. 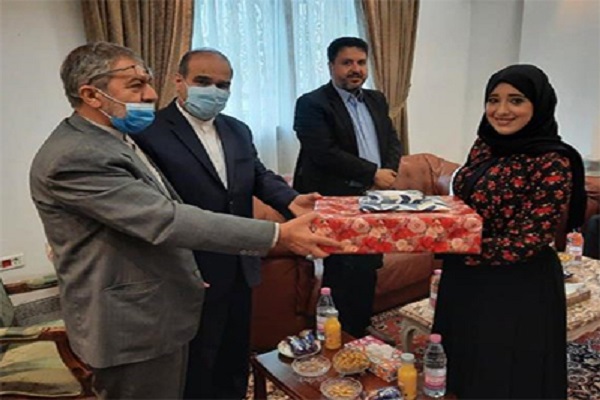 The center organized the competition in the holy month of Ramadan and awarded the winners in a Quranic session it held in Algiers with the participation of Hossein Mash’alchizadeh, Iranian ambassador to Algeria.

‘The Islamic Republic of Iran and its scholars’ contribution to the contemplation in Quran and realizing it in all aspects of life’ by Hana Sa’adah, media and cultural activist, ‘accusation of falsification of Quran’ by Kamilia Bujalidah, teacher of French language and ‘Iranians contribution to compilation of Quranic encyclopedias’ by Yahay Abdulwahid, medicine student from Mila Province were titles of the three top articles.

Authors of two other articles titled ‘Fields of Quranic Miracle and Iranian Scholars’ Contribution in This Respect’ by Noura Farhat from Sciences Faculty of Constantine and ‘Al-Imam Al-Jurjani and Theory of Al-Nazm fi Kitabah Dalail Al-I’jaz’ by Bashir Balah, Algerian author, historian and teacher of French language, were also honored in the session. 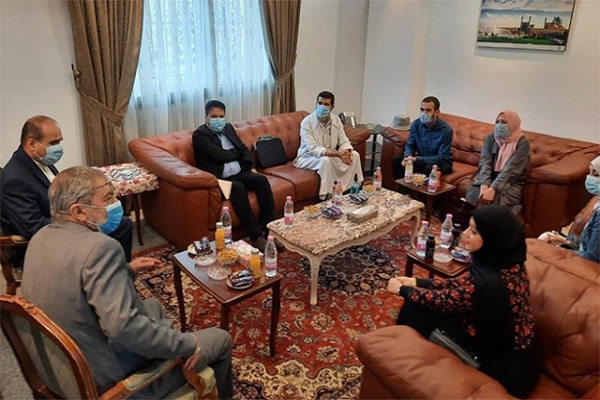