General
News ID: 3476579
TEHRAN (IQNA) – According to reports, five members of the Israeli regime's police have been injured in a shooting in Quds’ Old City. 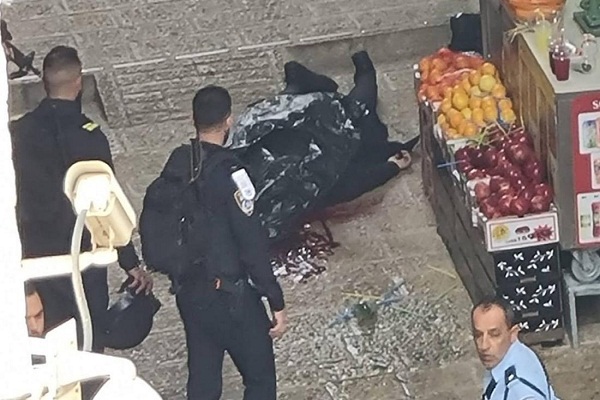 The shooting has happened near Chain Gate this morning and the regime has closed all the gates of the Al-Aqsa Mosque, Palestine Today reported.

According to reports, one of the injured is in critical condition.

Zionist forces opened fire on two Palestinians who allegedly organized the attack. One of the Palestinians has been martyred and the other has managed to flee.

No further details of the incident have been released so far.

Meanwhile, Abdul-Latif al-Qanu, Hamas’ spokesman said the operation was a natural response to increasing crimes of the regime in the occupied al-Quds, Samaa News reported.

The operation stresses the continuation of the Palestinian nation’s revolution against occupiers and the inability of the regime to end this revolution.

Palestinian will continue resistance against occupation with all tools until reaching the desired aims and elimination of the regime.