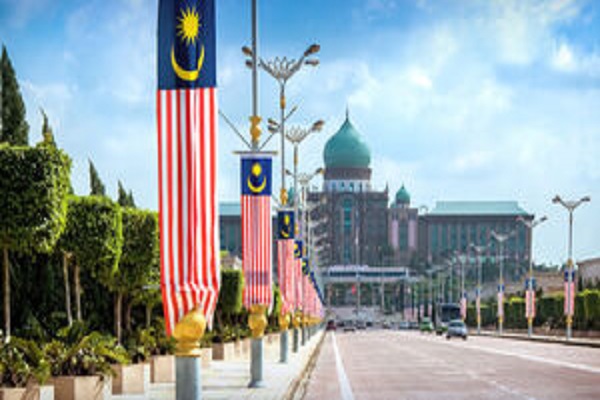 In a statement on Wednesday, the movement lauded Malaysia’s opposition to issuing visas for Zionist athletes and meanwhile said the cancelation of the World Squash Championship is a sign of support for the Zionist criminals, according to Hamas press service.

The movement appreciates the historical promise of the Malaysian King, government, and people for expressing opposition to any form of normalization with the occupiers for years.

Hamas also expressed its solidarity with Malaysia over the country’s right to host this event as well as other international sports competitions.

The Zionist regime, continued the statement, attacks the Palestinian lands and people, disrespect its sanctities, commits all sorts of crimes against Palestinian youths, seeks to destroy Palestine’s sports sector, and hence, is not qualified to participate in international events and should be held accountable for all its crimes.

The global squash event was set to be held on December 7 to 12 in Kuala Lumpur but the World Squash Federation announced on Wednesday that the competition has been canceled due to the failure of some athletes to obtain visas.