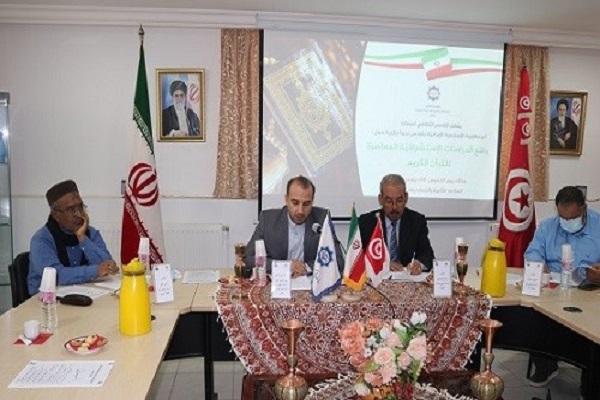 A number of scholars and thinkers from Tunisia, Iran and Algeria addressed the forum, held on Thursday both in person and virtually.

In his speech, Iranian Cultural Attaché Meysam Farahani said orientalists paid special attention to the Quran due to the depth of the Holy Book’s meaning and sanctity.

He said they viewed it as a rival that threatens their culture and civilization but some of them were overwhelmed by its sanctity and started translating the Quran.

Farahani noted that the first translation of the Quran in Latin was done by British Robert Ketton in the 12th century.

Later, renderings of the Holy Book in different European languages like English, French, Italian, German, Dutch, Spanish and Russian were released, he said. 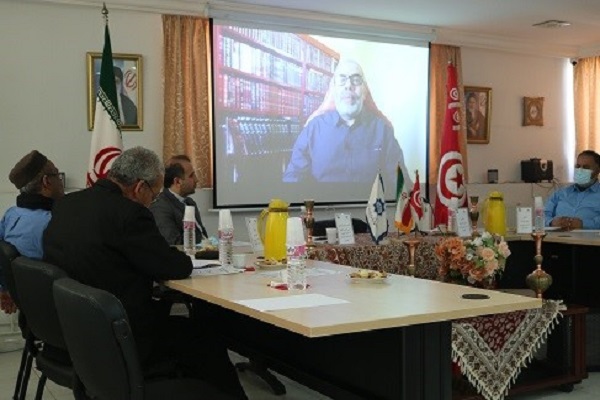 He added that some orientalists also worked on studying Quran interpretation and Quranic sciences.

He went on to say that their efforts later led to the release of specialized encyclopedias, such as the Encyclopedia of the Quran published by Brill Publishers in Leiden, the Netherlands.

There is also the Corpus Coranicum project that began in 2007 and will continue until 2025, he added.

Other speakers at the forum talked about different aspects of studies on the Holy Quran and Quranic sciences in the West.