General
News ID: 3476765
TEHRAN (IQNA) – Egypt’s Awqaf (endowments) Ministry plans to publish translations of a book named “An Assortment of Interoperation of Quranic Concepts” in the Hebrew and Greek languages. 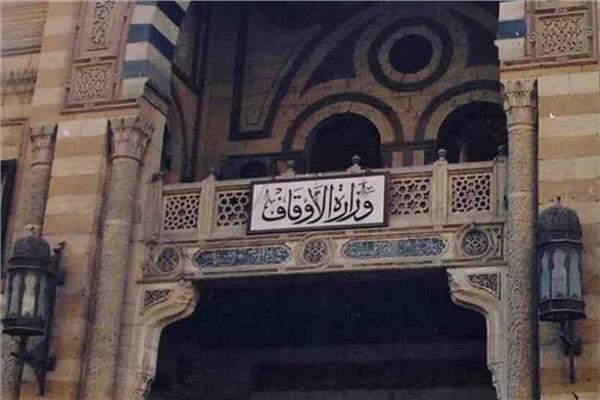 Spokesman Abdullah Hassan underlined the ministry’s keenness to translate the Quran and Quranic works, saying the English and French translations of the book “An Assortment of Interoperation of Quranic Concepts” have already been published, Akhbar el-Yom website reported.

He added that the Greek version of the book is also going to be released in the near future.

According to Abdullah Hassan, a number of translators and experts have been employed to render it into Hebrew.

It is aimed at countering the distortion of Quranic concepts in Hebrew translations of the Quran, he noted.

The spokesman said some orientalists have published incorrect and distorted renderings of the Quran in Hebrew.

Egypt’s Awqaf Ministry is determined to confront this phenomenon, he went on to say.

0
LIKE
Error Report
Related News
Forum in Tunisia Discusses Orientalist Studies in Quranic Fields
ICRO Ready to Cooperate with Turkey in Translation, Publication of Religious Books
Translations of Books on Islamic Unity to Be Unveiled in Tehran
Urdu Translation of ‘History of Shiism’ Published in India
Publication of English Version of 23 Religious Books by Ahl-ul-Bayt (AS) World Assembly
Tags: Quran ، translation ، Hebrew ، Greek ، Egypt
Your Comment