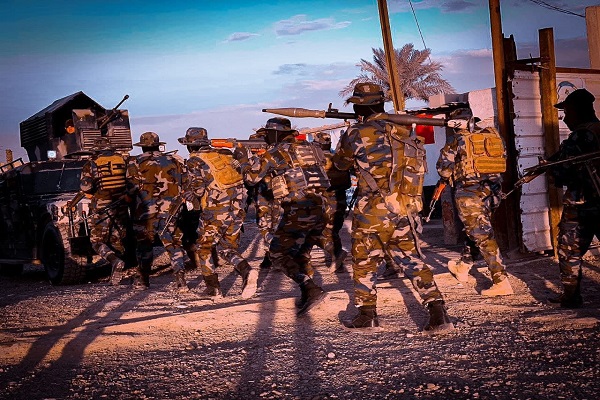 It is aimed at finding and dismantling Daesh cells in the area and enhancing security of the citizens, they said.

However, the terror group still maintains sleeper cells in some areas of Iraq and periodically launches attacks.

The Iraqi army and popular forces continue to carry out frequent operations against the terror group in these parts of the country.

The PMU, also known as Hashd al-Shaabi, is a government-sponsored umbrella organization composed of around 40 factions of volunteer counter-terrorism forces, including mostly Shia Muslim groups like Asa'ib, besides Sunni Muslims, Christians and Kurds.