General
News ID: 3477494
TEHRAN (IQNA) – The Dar-ol-Quran center of Dhi Qar province has inaugurated a Quranic school in the region. 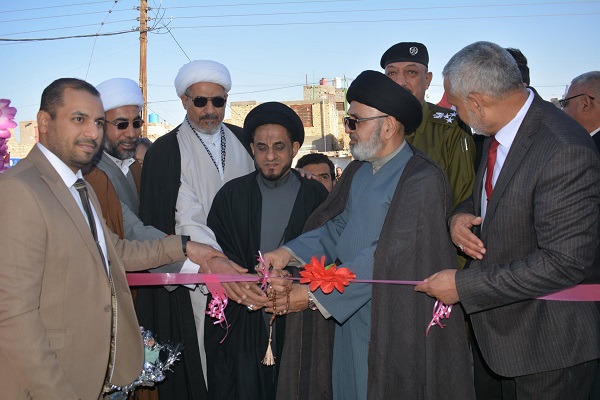 The school was opened in a ceremony attended by a number of Quranic figures from Iraq and Kuwait as well as local officials, Qafqn.org reported.

Al-Nasr Dar-ol-Quran, located north of Nasiriyah, is one of the most important Quranic centers of the Dhi Qar Governorate.

The center started building the new school some six months ago and managed to complete the project in a short period.

Nasiriyah is the capital of Dhi Qar province which is located in the southeast of Iraq. The area is considered the heartland of the ancient civilization of Sumer. 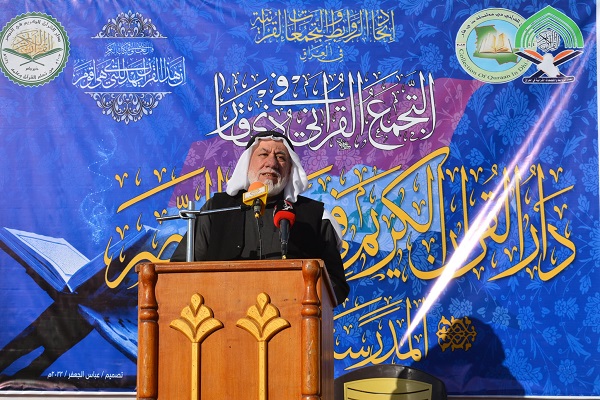 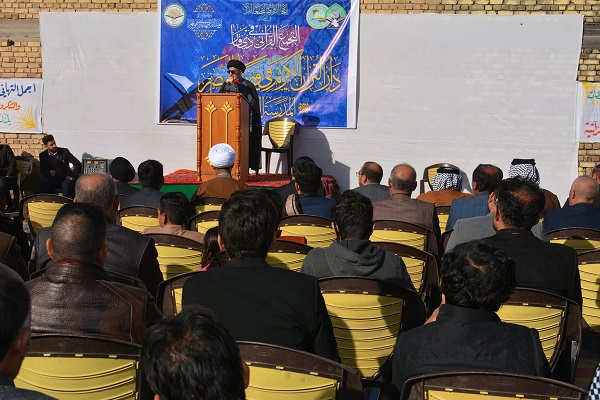 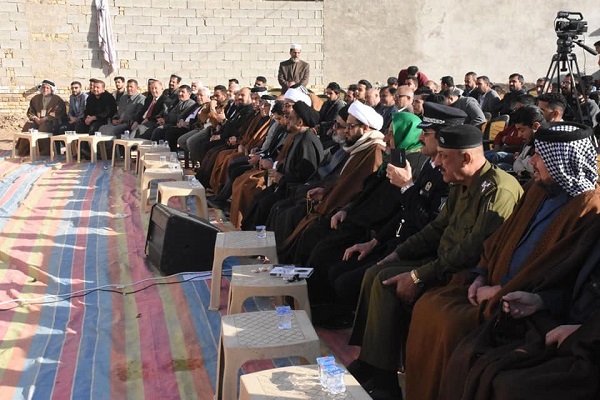 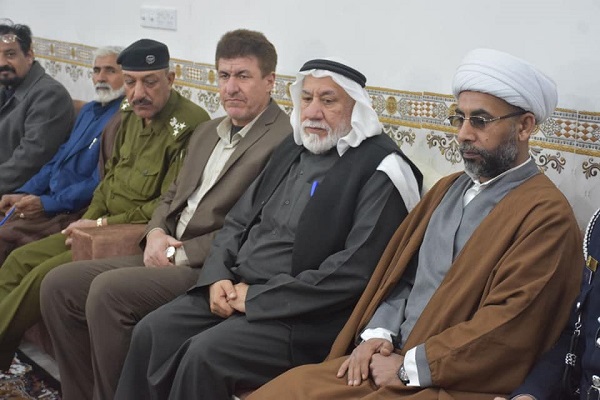 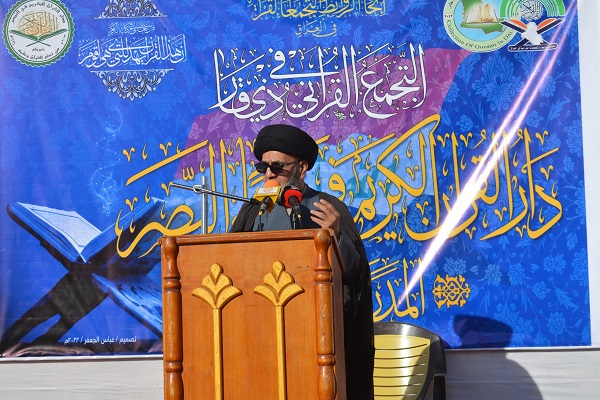 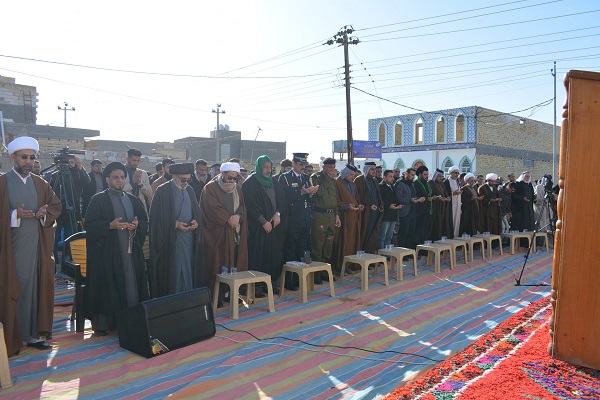 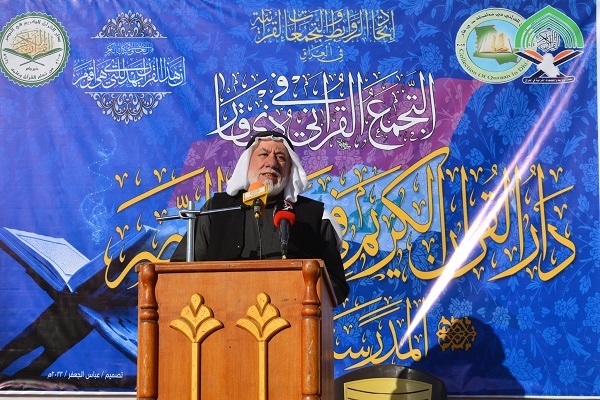 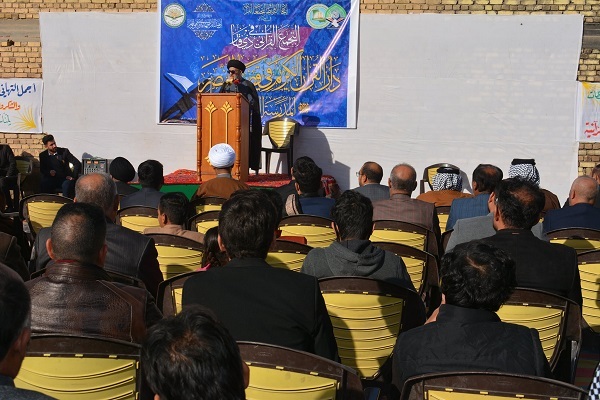 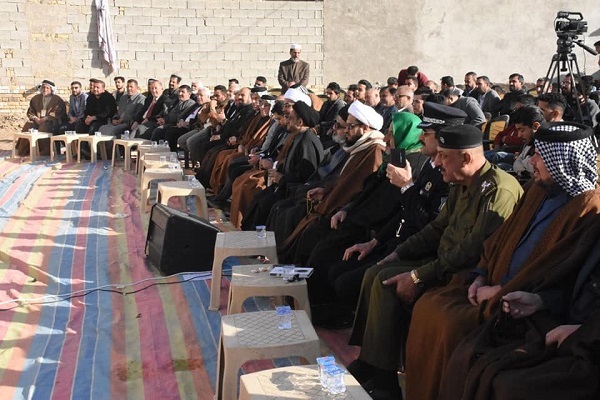 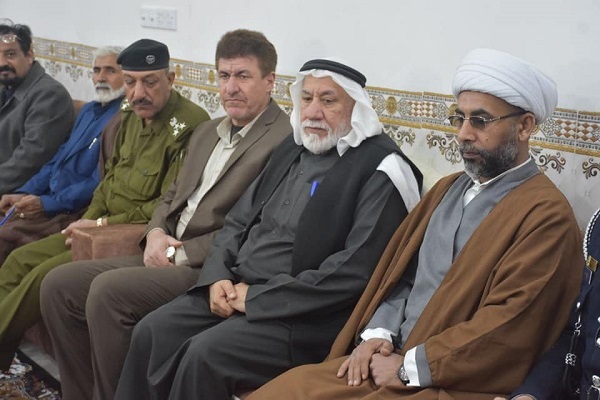 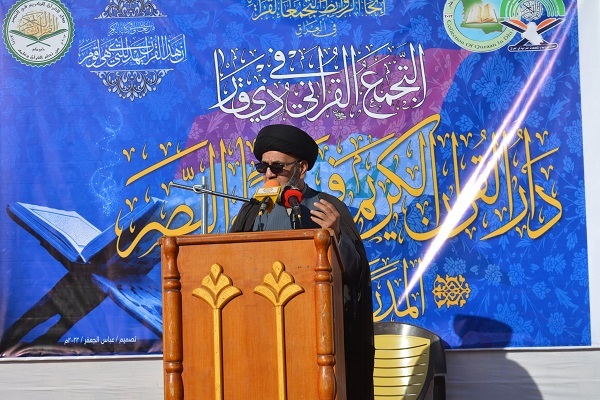 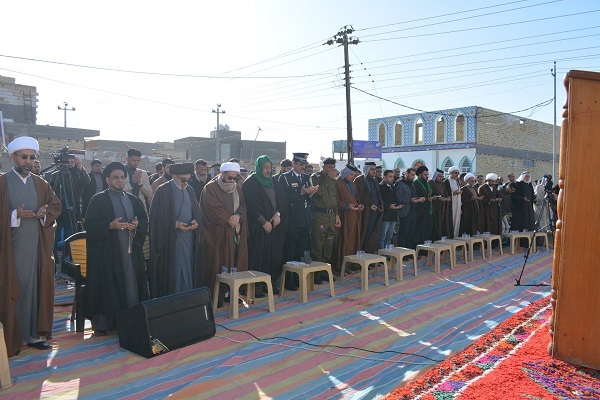