General
News ID: 3480055
TEHRAN (IQNA) – The Daesh (ISIL or ISIS) terrorist group claimed responsibility for an attack on a seminary school in Kabul that killed a prominent Taliban cleric. 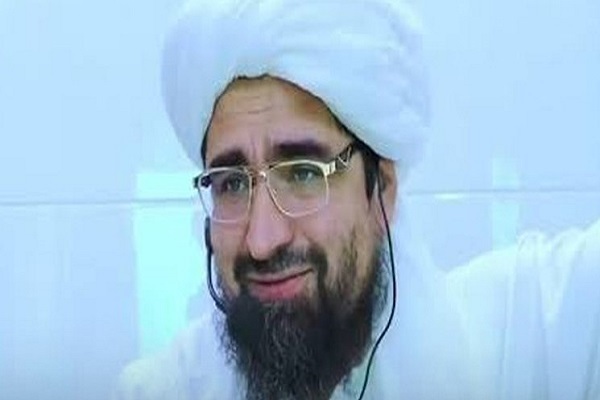 According to its channel on telegram, the group said it has carried out the bombing.

The attack killed a prominent Taliban cleric on Thursday at his religious center in the Afghan capital, authorities said, the latest attack to strike the country in the year since the Taliban seized power last year.

Karimi said that Haqqani had been killed by “a brutal attack of the enemy,” without elaborating.

Following the bombing, Taliban fighters prevented reporters in Kabul from getting to Haqqani’s religious center. Taliban officials also did not elaborate on what kind of bombing targeted the cleric or say if anyone else had been killed or wounded in the assault.