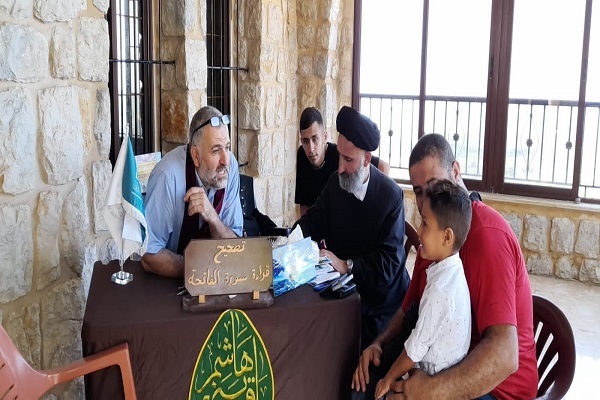 He said they are aimed at promoting the Quranic culture in society, according to the website of the Astan.

Abulhassan added that the Arbaeen season is a major religious occasion and the Quranic activities implemented by the center during Arbaeen was received very well.

He said one of the activities was setting up a Quranic station on the path of pilgrims visiting the Nabi Sari shrine, which is a holy site.

Various Quranic programs were held in the station and some of those taking part in the programs were selected by draw and awarded pilgrimage trips to the holy shrine of Hazrat Zaynab (SA) in Damascus, Syria, he added.

Arbaeen marks the 40th day after Ashura, the martyrdom anniversary of the grandson of Prophet Mohammad (PBUH), Imam Hussein (AS). This year’s Arbaeen fell on September 17.

Muslims, especially Shias, attended mourning rituals as well as other religious programs in mosques, religious centers and holy cities in different countries during the Arbaeen season. 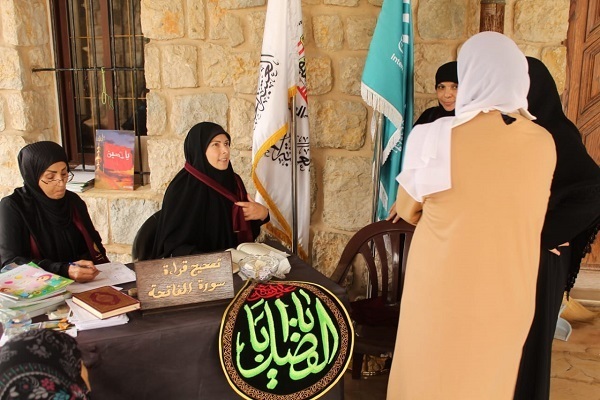 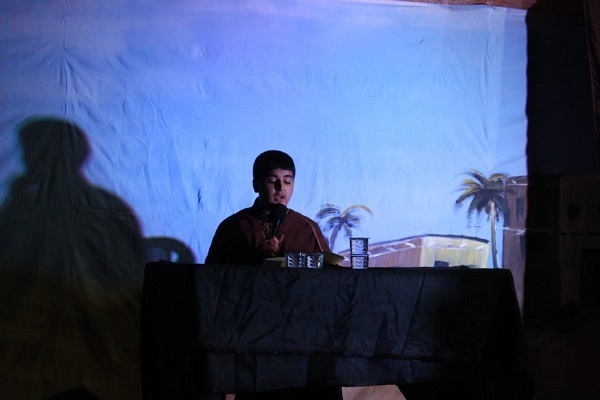 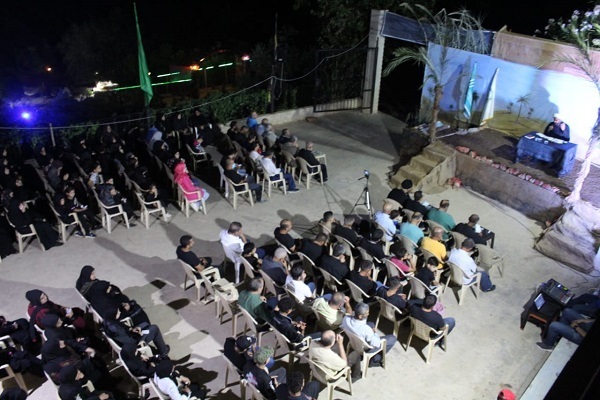 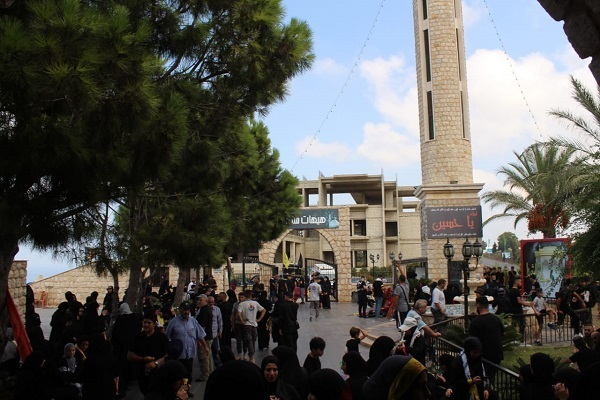