General
The link was copied
News ID: 3480940
TEHRAN (IQNA) – The Astan (custodianship) of Imam Hussein (AS) holy shrine organized a Quranic circle at the mausoleum of Hazrat Zaynab (SA) in Damascus, Syria. 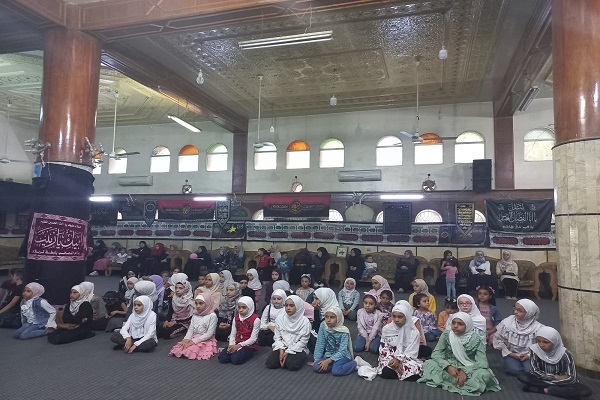 According to the website of the Astan, it was held by the International Quran Prorogation Center of the Astan.

Ali Abulhassan, head of the center’s branch in Syria, said the Quranic program was held on the occasion of the installment of a new Zarih for the holy shrine of Hazrat Zaynab (SA).

The new Zarih was designed by Iraqi artists and built at the order of the Astan of Hazrat Abbas (AS) in Karbala, Iraq.

It has recently been installed at the holy shrine of Hazrat Zaynab (AS), replacing the old one.

The Quranic program also included a ceremony marking the graduation of students taking a Quranic course held by the center.

The courses was attended by 40 boys and girls and lasted for four months, Abulhassan said.

International Quran Prorogation Center of the Astan of Imam Hussein (AS) holy shrine has in recent years organized extensive Quranic programs in different countries, including Syria, Lebanon and a number of African states. 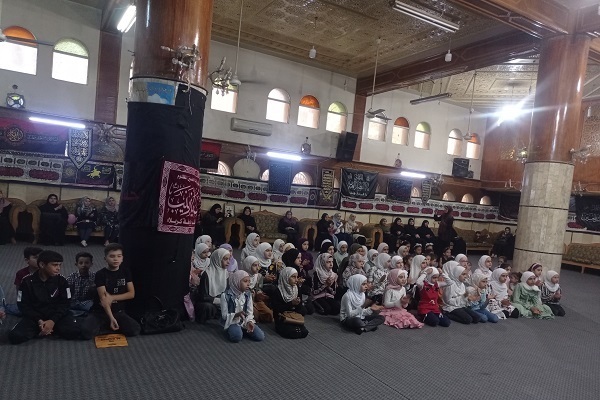 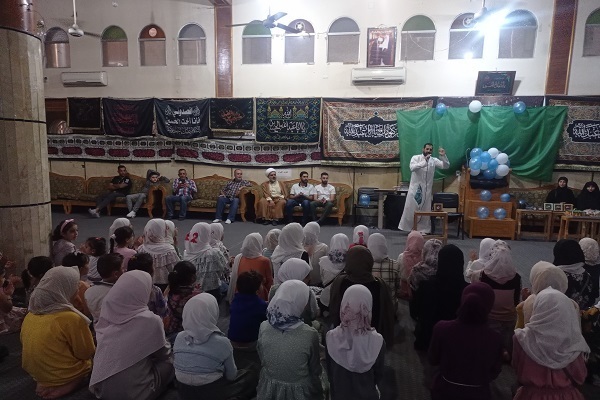 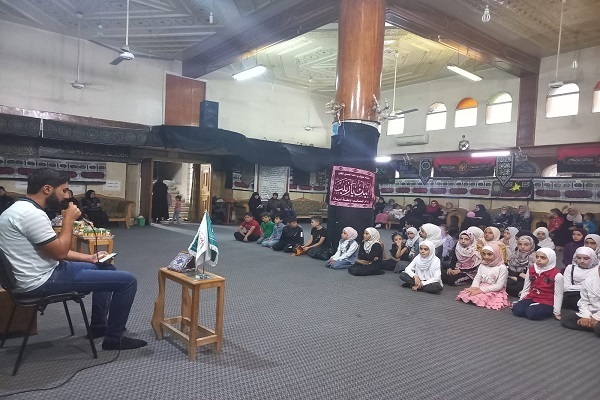