General
The link was copied
News ID: 3481313
TEHRAN (IQNA) – The 20th edition of the Moscow international Quran competition was launched in a ceremony in the Russian capital city on Friday. 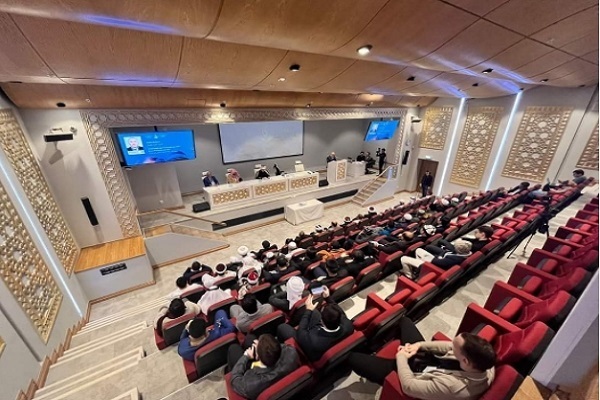 The Muftis Council of Russia has organized the competition in cooperation with the World Union of Muslims.

Addressing the opening ceremony, Sheikh Rushan Abbyasov, the deputy chairman of the Russian Muftis Council, on behalf of the council’s president Sheikh Rawil Gaynutdin, welcomed the participants and said hosting the contest is a great honor for Moscow.

He expressed pleasure to see the competition is being held again after a two-year hiatus due to the coronavirus pandemic.

The cleric also said anyone taking part in such contests is a winner with the blessing of the Holy Quran regardless of the outcomes.

According to Ismail Gundulin, the coordinator of the organizing committee, representatives of 21 countries are taking part in this year’s event.

Iranian qari Seyed Mostafa Hosseini will be the 17th contender to showcase his Quran recitation talents in the competition.

Members of the panel of arbiters are Quran experts from Yemen, Turkey, Lebanon, Russia, and Saudi Arabia.

The contest will run in the Russian capital until Monday, according to the organizers. 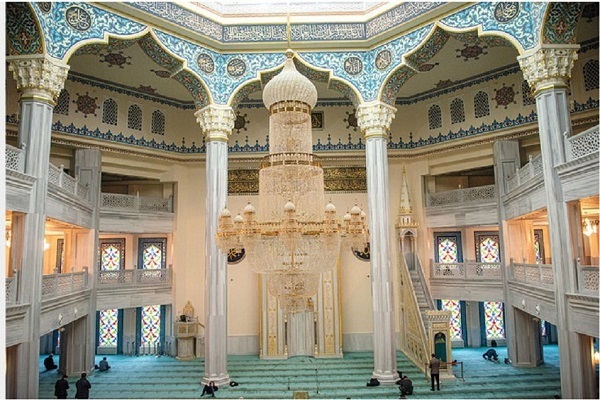 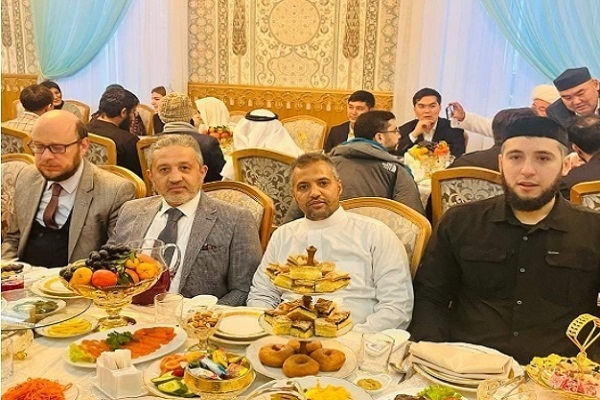 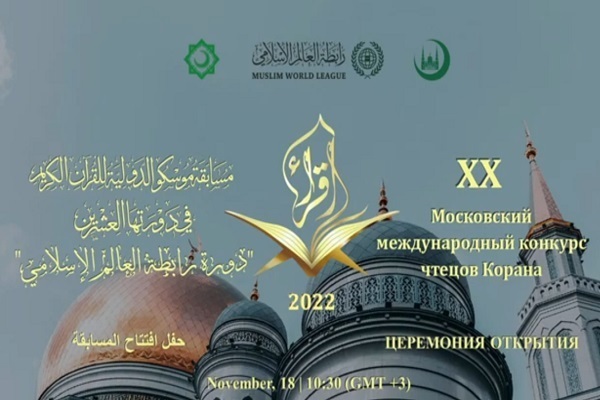 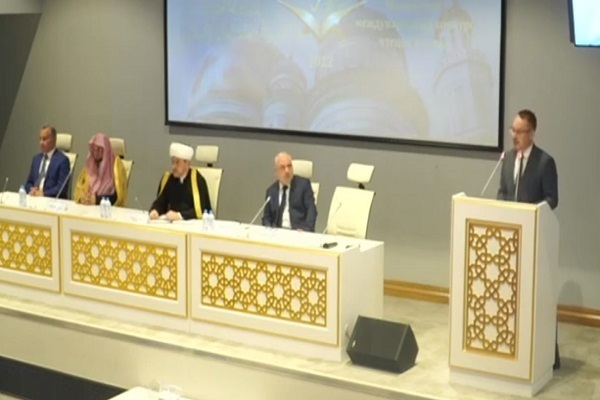 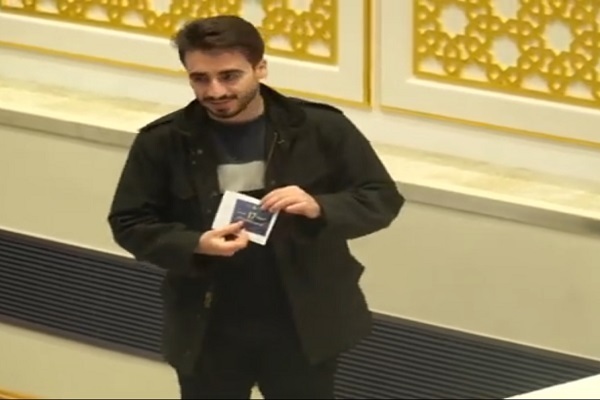