General
The link was copied
News ID: 3481372
TEHRAN (IQNA) – The local chapter of the Council on American Islamic Relations say it has reached a settlement agreement with the city of Troy that will resolve a lengthy zoning dispute and lawsuit over a mosque. 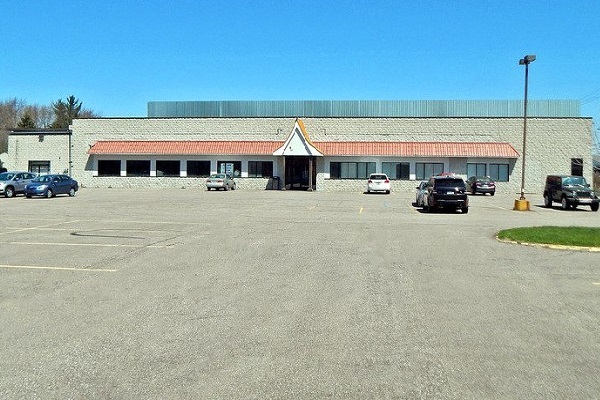 The settlement clears the way for the city’s first mosque — which recently opened inside the Adam Community Center on Rochester Road ― to be used for religious purposes, four years after CAIR-MI sued the city for rejecting a zoning variance for the building project.

“The settlement is not an admission of liability but clarifies that the property can be used for religious purposes,” the parties said in a joint statement on Tuesday.

According to the statement, the terms of the settlement will remain confidential, but the parties said the “mutually agreeable settlement” resolves the lawsuit. An “undisclosed award” of monetary damages was also included in the settlement.

Both parties commended the agreement.

“The community stands with the City of Troy in celebrating this settlement,” said Amy V. Doukoure, the staff attorney at CAIR-MI.

“The Troy City Council embraces the multi-cultural fabric of our city, where there are many varied locations for our diverse community members to worship,” said Baker. “...We are grateful that we were able to amicably resolve the pending case and look forward to continuing a positive relationship.”

This week’s announcement comes after a federal judge in September ruled in favor of the mosque. A lawsuit on other claims was set to move forward early next year.

CAIR’s Michigan chapter filed a lawsuit against Troy in 2018 after officials denied a zoning variance for the community center. In the lawsuit, the group said the city had violated the Religious Land Use and Institutionalized Persons Act, treating the community center differently than it had treated buildings operated by other religious groups.

At the time the lawsuit was filed, Troy was home to roughly 53 places of worship covering an array of faiths, but not a single mosque, according to the Michigan chapter of Council on American-Islamic Relations.

​​"The judge’s decision confirms that every faith community has a fundamental right to have a place to worship close to home," CAIR-MI Executive Director Dawud Walid said in September.

A previous ruling from Edmunds in March of this year had allowed the community center to begin construction on the mosque, which opened its doors in September.

“Adam Community Center is pleased to have this lawsuit behind them and looks forward to having a permanent location in the city where they can provide religious and educational services, engage in community outreach and do the interfaith work that is at the core of its mission,” Doukoure said on Tuesday.