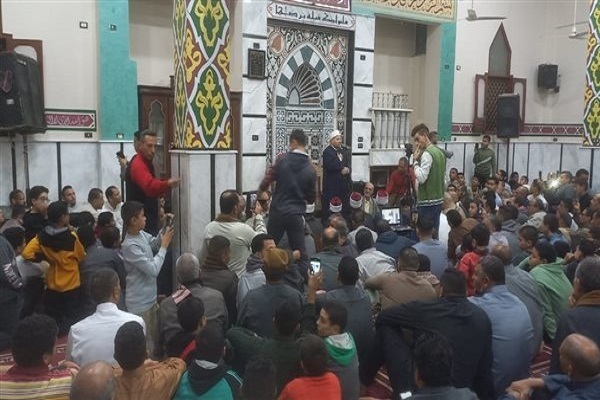 Qalyubia is situated north of Cairo in the Nile Delta region and its capital is Banha.

The qaris recited verses from the Holy Quran and Sheikh Mohamed Abdul Qadir performed Ibtihal (a kind of litany) at the inaugural ceremony.

Quranic activities are very common in the Muslim-majority Arab country and many of the Muslim world’s top qaris in the past and present have been Egyptian. 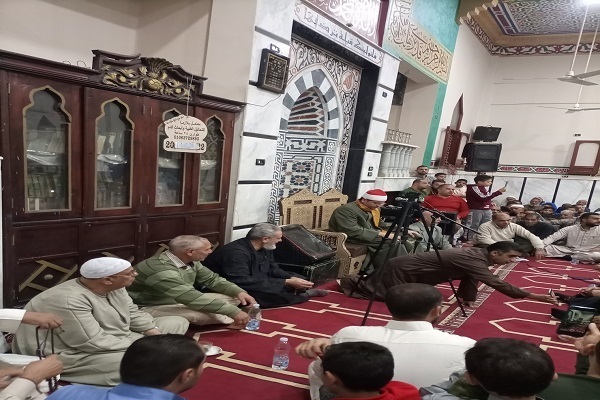 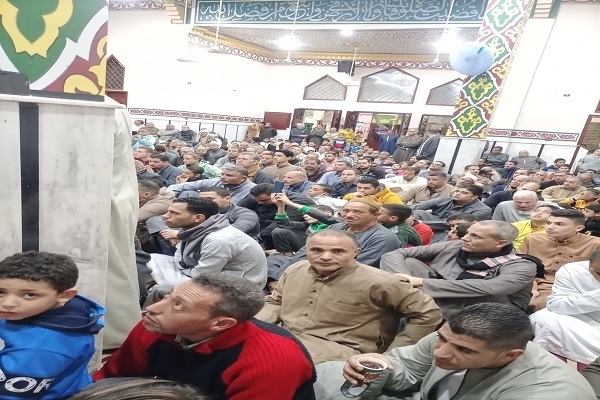 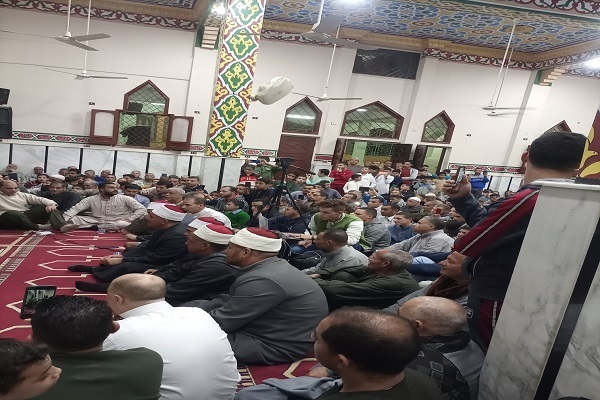