Course on Martyr Motahhari’s Works to Be Held in Vienna 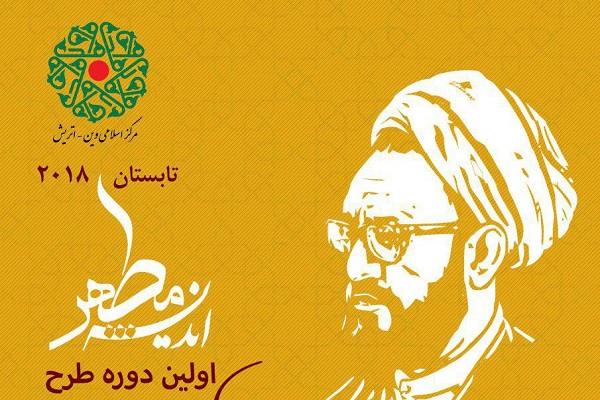 According to the center, it is the first part of a plan titled “Andishe-ye Motahhar” which will begin on August 1.

The center will host the classes on Mondays, Wednesdays and Fridays from 6 to 8 p.m. local time.

Those willing to take the month-long course can register at Kultur@izia.at.

Ayatollah Mortaza Motahhari was a prominent Iranian Shia scholar who was assainated some 40 years ago.

The great master and professor had a special role in the triumph of the Islamic Revolution in Iran, which was led by late Imam Khomeini.

The awareness of young generation was an important aim of Martyr Motahhari and realizing this objective he penned so many books about it including “Dastan-e Rastan” which was introduced as the best book in 1965 by the International Organization of UNESCO.

There are many more valuable books written by Martyr Mortaza Motahhari, including: Divine Justice, Repulsion and Attraction of Imam Ali (Pbuh), A commentary on Nahj-ul Balaqah, Mutual Services of Iran & Islam (in two volumes), Islamic Movements in Recent Century, and Revelation & Prophecy.