Civilian Killed, Another Injured in Attack against Mosque near Baghdad 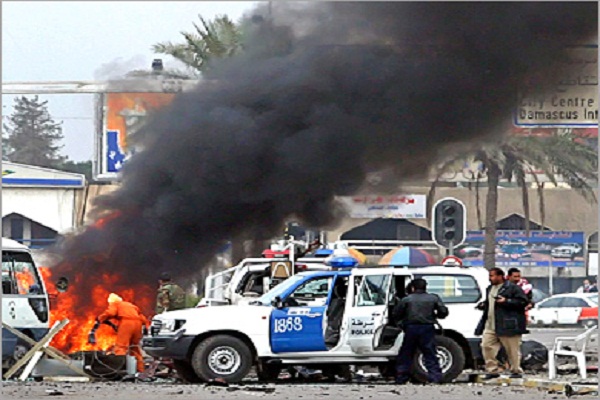 “Unidentified gunmen opened fire against a mosque in al-Rashidiya region, north of Baghdad, which left a civilian killed and another injured,” the source told AlSumaria News.

Speaking on condition of anonymity, the source added, “security troops reached the accident spot and transferred the injured to nearby hospital, while the victim was taken to forensic medicine department. A campaign was launched in search for the perpetrators.”

On Thursday, a civilian was killed in an armed attack by unidentified people in Sabaa al-Bor region, north of Baghdad.

Baghdad has recently seen significant security stability, with some bomb blasts taking place in sporadic regions across the Iraqi capital every now and then.

A total of 76 people were killed and 129 others were injured due to acts of terrorism, violence and armed conflicts during the month of June, casualty figures recorded by the United Nations Assistance Mission for Iraq (UNAMI).