Sheikh Barakat Was an Ambassador of Quran: Jordanian Expert 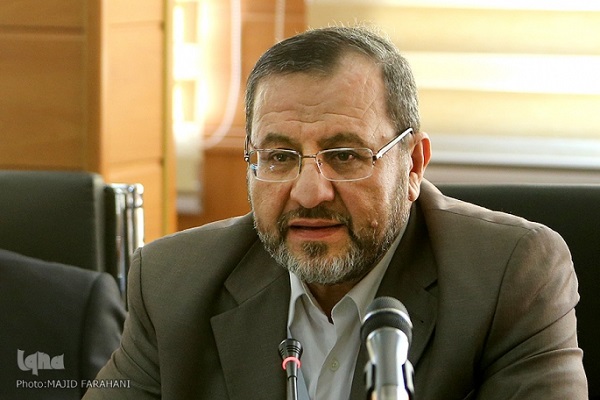 Speaking to IQNA, Athamena said the Lebanese Qari was among the best of those who recited the Quran.

Referring to their 40-year friendship, he said he knew Sheikh Barakat as a prominent figure in the field of Ibtihal as well.

“He had a beautiful voice and due to his love for the Holy Quran, he went to Egypt’s al-Azhar to get the permission on the ten and seven styles of Quran recitation there.”

Athamena added that as an ambassador of the Quran, the Lebanese Qari traveled to many Arab, Islamic, European, and American countries for reciting the Quran and teaching it.

Barakat, who was lately suffering from cancer and received chemotherapy, died on Sunday morning.

He was the Sheikh-ul-Qura (top Qari) of the Aakkar governorate of Lebanon.