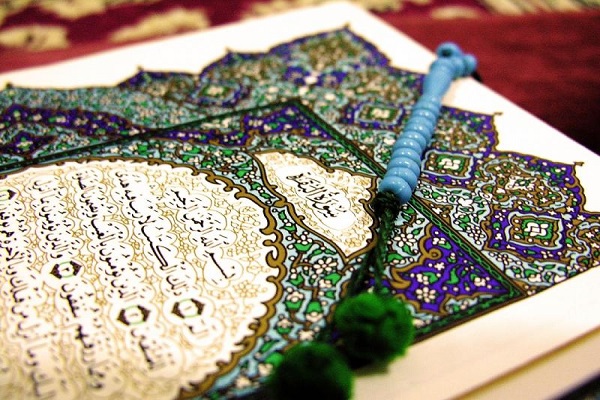 According to the Astan’s website, a campaign has been launched to promote activities marking the world Quran day on the 27th day of the lunar Hijri month of Rajab (March 22).

Sheikh Hassan al-Mansouri, director of the Astan’s Dar-ol-Quran Center, said the day is marked not only in Iraq but in the entire Muslim world.

He added that Muslim nations need to strengthen their relation with the Book of God.

Masouri went on to say that efforts are underway to coordinate activities with organizations and Quranic institutes in Iraq and elsewhere marking the world Quran day.