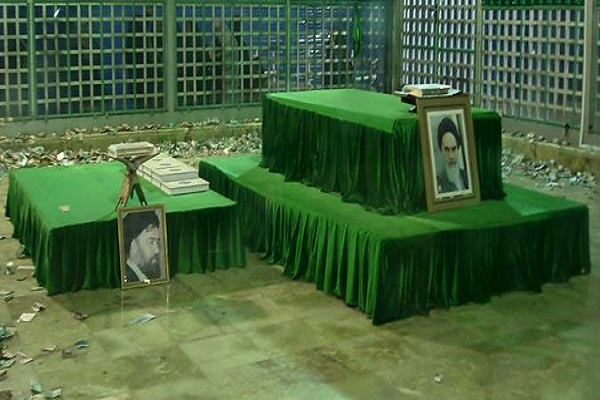 The day of Imam Khomeini’s return to Iran marks the beginning of the Ten Day Fajr (Ten Days of Dawn), which culminates with rallies on the anniversary of the victory of the Islamic Revolution on February 11.