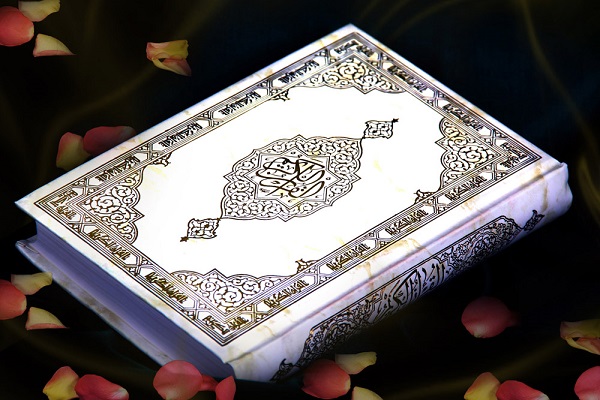 In the following footage, Siddiq and his two sons recite verses from Surah Al-Balad.