Holy Prophet’s (PBUH) Life Museum to Be Launched in Kuwait

General
News ID: 3474872
TEHRAN (IQNA) – The biggest museum in the world featuring the life of the Holy Prophet (PBUH) is planned to be established in Kuwait. 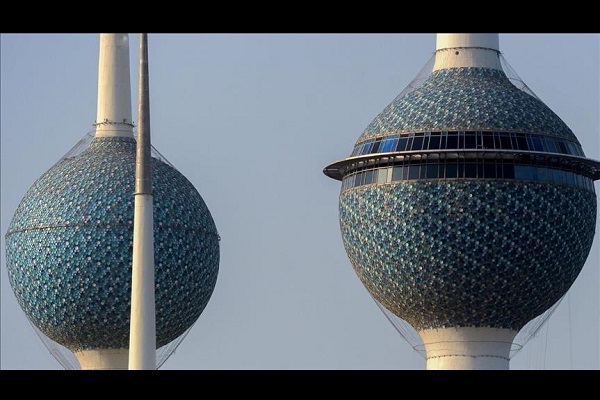 Fahd Al-Daihani, director general of the Public Authority for Printing and Publishing the Holy Quran and Nabawi Seerah, told Al-Anbaa newspaper that the museum will be constructed on a 25,000 square meter site.

The life and Seerah of the Holy Prophet (PBUH) as well as rare manuscripts and copies of the Holy Quran will be put on display in different languages at the 14 halls of the museum, he added.

Al-Daihani said that it will be open to different groups of people from different nations and followers of various faiths.

Efforts will be made to implement the project in the best possible way, he added.

Holy Shrine of Imam Hadi (AS)