Social
The link was copied
News ID: 3475333
TEHRAN (IQNA) – A second judo athlete dropped out of the Olympics before facing Israel's Tohar Butbul in the 73-kilogram division. 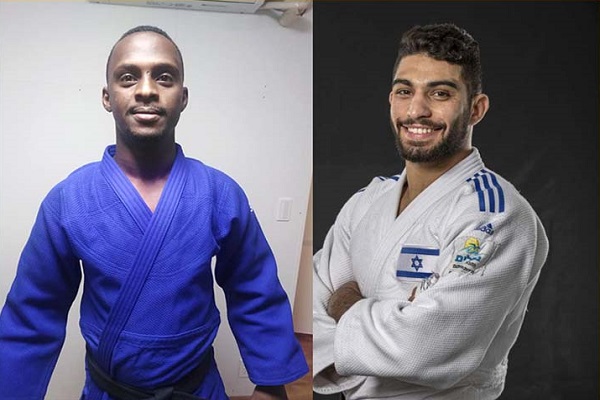 Olympic officials say Sudan's Mohamed Abdalrasool didn't show up to face Butbul in their round of 32 bout Monday despite weighing in for the bout earlier.

Algeria's Fethi Nourine was sent home from the Tokyo Games and suspended by the IJF on Saturday after he withdrew to avoid a potential round of 32 matchup with Butbul. Nourine was supposed to face Abdalrasool for the right to meet Butbul.

Abdalrasool is the world's 469th-ranked judoka in his weight class.

Nourine also quit the World Judo Championships in 2019 right before he was scheduled to face Butbul.