Social
News ID: 3475801
TEHRAN (IQNA) – A Japanese translation of the book “Immigrant of the Land of the Sun” is planned to be published in Tokyo by the Iranian Cultural Center in Japan. 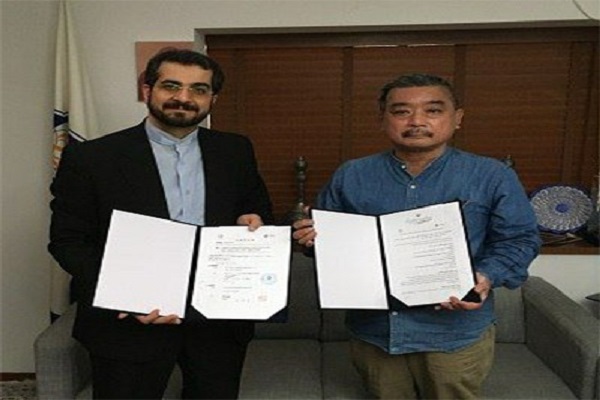 The book by Hamid Hesam features the memoirs of Koniko Yamamura (Saba Babaei), mother of Mohammad Babaei who was martyred during the Sacred Defense (the 1980-1988 Iraqi imposed war on Iran).

She is the only Japanese mother whose son was martyred in the war.

Yamamura chose the name Saba after marrying an Iranian Muslim in Japan. She then moved to Iran, where her life was totally changed after her 19-year old son Mohammad was martyred.

According to the Islamic Culture and Relations Organization, the book has been translated into Japanese by Toyoko Morita, an Iranologist and professor of Persian Language and Literature at Kagoshima University.

Iran’s Cultural Attaché in Japan Hossein Divsalar said the deal for publication of the translation was signed with a Japanese publisher in the Sacred Defense Week.

He expressed hope that the publication of the work would help a role in promoting interactions between the Iranian and Japanese nations.