Resolution Adopted about Quran Recitation at Schools in Pakistan’s Punjab

General
News ID: 3476616
TEHRAN (IQNA) – Pakistan’s Punjab Assembly adopted a resolution on Monday about the mandatory recitation of the Holy Quran in schools during the assembly hour. 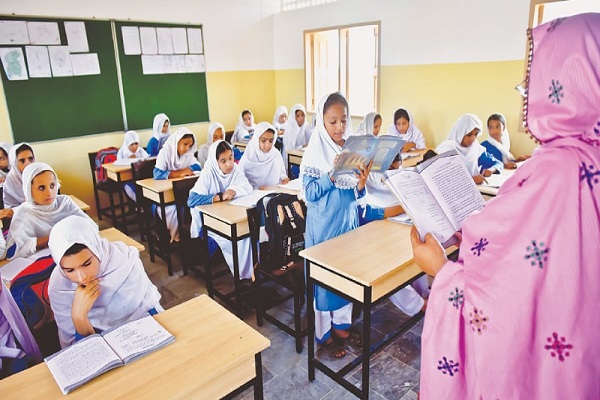 It has been stated in the resolution that recitation of the Holy Quran should be mandatory in all public and private schools in the assembly prior to the national anthem.

Prayers should also be offered for the progress and safety of the motherland; it further reads.

The resolution, moved by PML-Q’s Khadija Umer, was unanimously adopted by the Assembly.