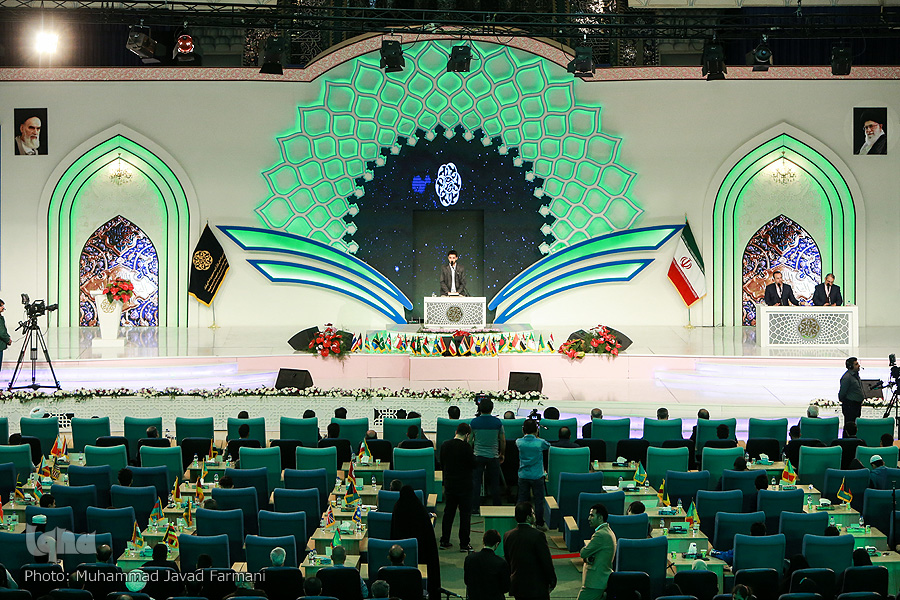 Spiking to IQNA on Wednesday, Mikaeil Bagheri, director-general of Quran, Etrat, and prayers department of the Education Ministry, said that the Iranian team is comprised of two boys and two girls that will compete in recitation and memorization categories.

The process of choosing the Iranian representatives started one month ago and judges assessed the students online.

In the boy’s category, Amir Ali Yadegari and Mohammad Reza Jafapour will represent Iran in recitation and memorization respectively while Maryam Sabzehzari and Zahra Khalili constitute the girls’ team in the named categories.

The international Quran contest is a biennial event held in Iran and this year’s edition was postponed a few months due to concerns over the coronavirus pandemic.

Invitations have already been sent to other countries to introduce their contenders, said the official, adding that the secretariat of the competition has started receiving works of participants as this stage will be held virtually.

The final stage of the event is scheduled to be held in the Iranian month of Esfand (February-March 2022), concurrent with the annual international Quran competition of the Islamic Republic of Iran.

According to Bagheri, if the conditions let, the final stage will be held in person in Tehran.

In 2019, 38 students from 27 countries took part in the 6th edition of the international Quran competition for school students.