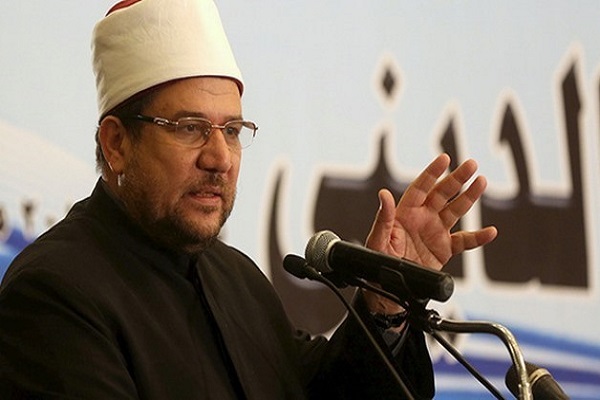 Mohamed Mokhtar Gomaa said it will do so through a number of publications that are translated into various languages.

This came during his meeting on Sunday with French Ambassador in Cairo Marc Barety.

He said that terror groups do not belong to any religion and that terrorism is a great danger that threatens humanity.

The ambassador hailed the deeply-rooted relations between France and Egypt in all fields, saying that combating terrorism and extremist thought requires stronger international cooperation.

The ambassador also said that his country appreciates Egypt's efforts to face terrorism and extremist thought.