General
News ID: 3477261
TEHRAN (IQNA) – The English translation of a Quran interpretation by Muhammad Metwalli al-Sha’rawi (1911-1998) was recently unveiled in a ceremony in Cairo. 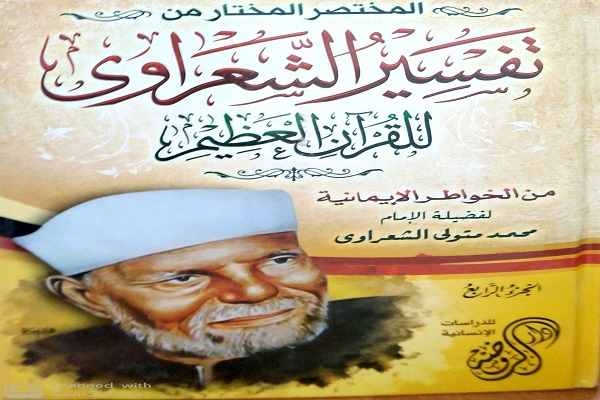 A number of Al-Azhar scholars, clerics and public figures attended the ceremony.

The translation and its original Arabic version have been presented in printed and digital formats and also in a special application, Al-Wafd News reported.

A team of translators and experts from universities of Egypt and a number of other Arab countries did the rendering under the supervision of scholars Hassan Abbas Zaki, Ali Gomaa and Mohamed Badwi.

It took the team 17 years to complete the translation. The work was sponsored by Sheikha Afra bint Zayed Al Nahyan.

According to Gomaa, given that Sheikh al-Sha’rawi had lived in Saudi Arabia, Algeria, the US and a number of European countries and made efforts to answer questions and doubts about the Quran, translating his work into English will help to better introduce the Book of God to international to non-Muslims.

Sheikh al-Sha’rawi was an Islamic scholar, Faqih (Muslim jurist) and a former Egyptian minister of Awqaf.

He has been called one of Egypt's most popular and successful Islamic preachers, and “one of the most-prominent symbols of popular Egyptian culture” in the 1970s, 1980s and 1990s.

More than a million mourners reportedly packed Cairo’s streets in a display of grief after he died in June 1998.

Al-Sha’rawi was exceptionally talented in explaining the meanings of the Quran in simple word.