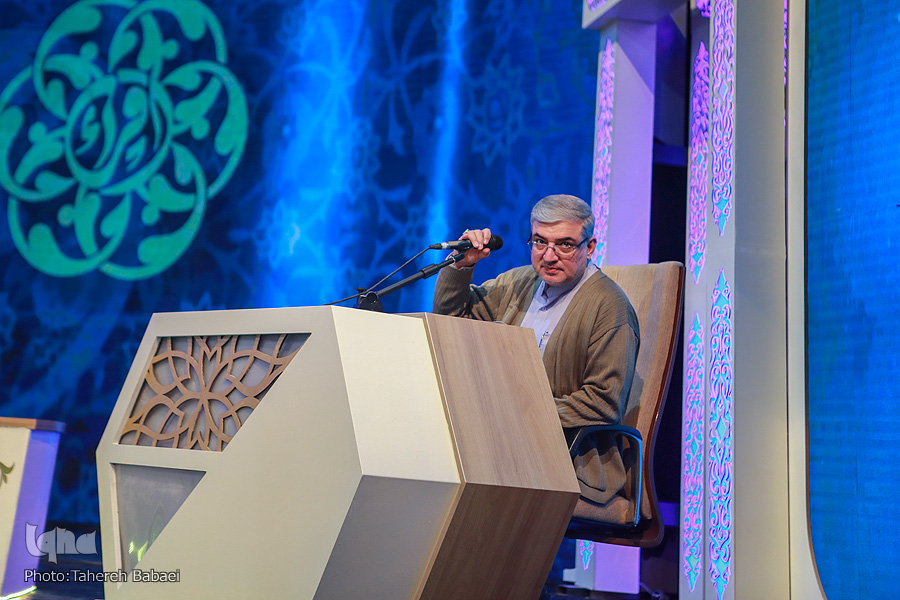 Speaking to Mehr News Agency on Monday, Mahdi Ghareh Sheikhlu, the head of the Awqaf and Charity Affairs Organization’s Quranic Affairs Center, said that the presence of such an assembly or secretariat seems necessary.

He said the Iranian organization had conducted negotiations in the past and building such a body is still on the agenda, hoping that conditions for taking such a step would be provided soon.

Such a global assembly can help in exchanging experiences as well as using Quranic capacities of different countries, Ghareh Sheikhlu said, adding that enhancing the quality of contests, guidelines, and judging can also be pursued by the body.

He hoped that initial steps for this would be made during the 38th edition of the Islamic Republic of Iran’s International Holy Quran Competition this year.

The preliminary stage of the competition started on Sunday in Tehran with the participation of 190 contestants from 69 countries. The method for staging the final stage of the contest is yet to be announced as the Awqaf organization is waiting for the green light of authorities with regard to COVID-19 restrictions, however, it will definitely be held around this year’s Eid al-Mab'ath, according to officials.