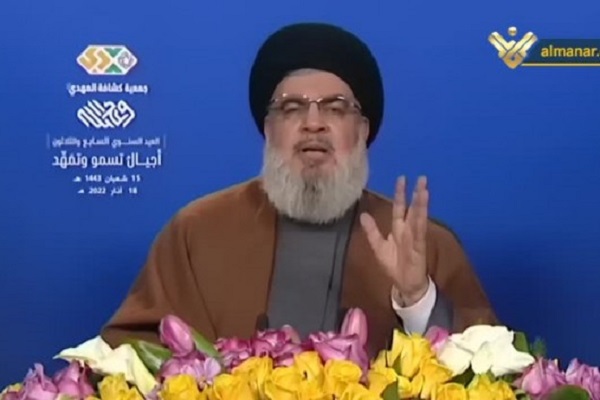 Speaking in a ceremony on Friday, he pointed to the rumors that are being spread by a number of Arab media outlets.

“I categorically reject such rumors. These are baseless lies. Hezbollah did not dispatch any fighter or expert to Ukraine.”

He noted that any similar media rumor about the alleged presence of Hezbollah in the Ukraine war is false.

Elsewhere in his remarks, he called on the Lebanese government to establish a special committee to address the economic consequences of the Russia-Ukraine war.