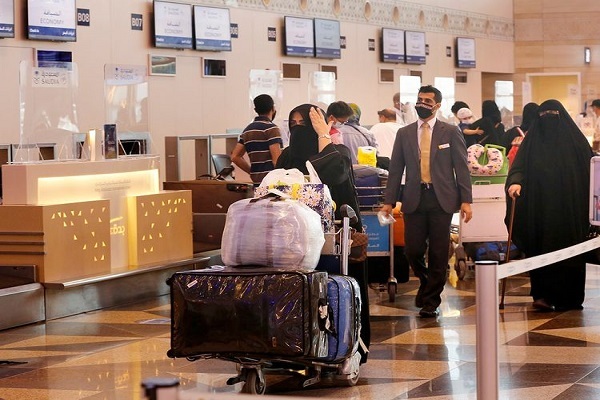 The ministry called on those wishing to come to the kingdom on a visit visa for the purpose of tourism to abide by the instructions before obtaining the visa. It asked them to fully comply with all instructions issued in this regard.

On Monday, Saudi Arabia has announced a ban on unauthorized vehicles from entering Mecca.

However, licensed pilgrim-carrying transport vehicles and cars of authorized supervisors and employees are excluded from the ban.

The ban enforced every year at entry points to the holy city, applies to all modes of transport including cars, buses and trucks.

Pilgrims Can Stay Inside Rawdah Sharif for 10 Minutes