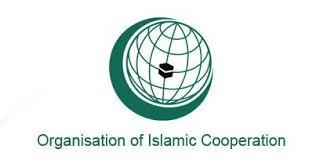 Iyad Ameen Madani stated that the brutal crime had shocked Muslims around the world and raised concerns over rising anti-Muslim sentiments and Islamophobic acts in the United States of America.

Madani urged the US Government to take steps towards ensuring protection against stereotyping, discrimination and profiling.
He reiterated that hate and intolerance should have no place in a multicultural world and underlined the importance of interfaith and intercultural dialogue at the community level.
The OIC secretary general praised the overwhelming unity of the American Muslim community and the gestures of solidarity of the American people with the families of the victims rejecting the murder which bear the symptoms of a hate crime, OIC website reported.
Madani also called for cooperation at the international level to counter violent extremism, religious intolerance, incitement to hatred and hate crimes.